Tampa Bay drivers face enough difficulties navigating through Malfunction Junction and endless construction on Tampa highways without having to deal with heat, glare and UV. 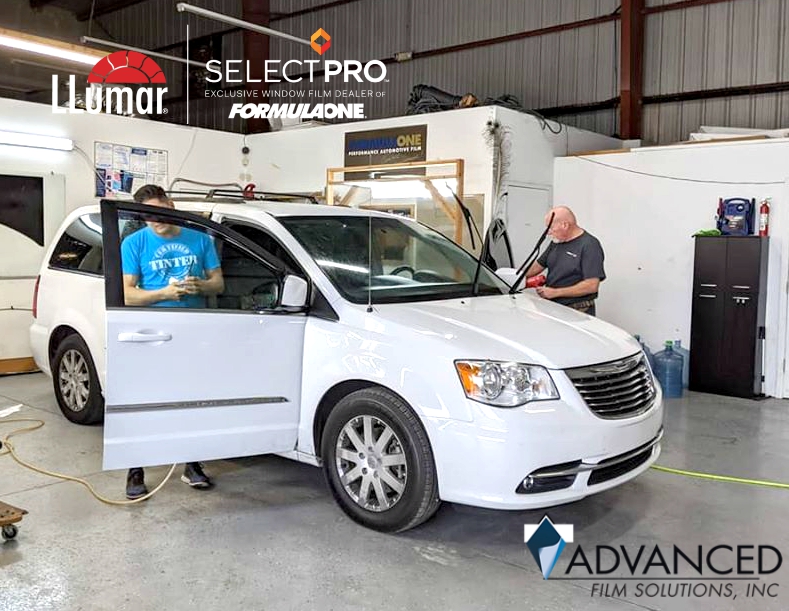 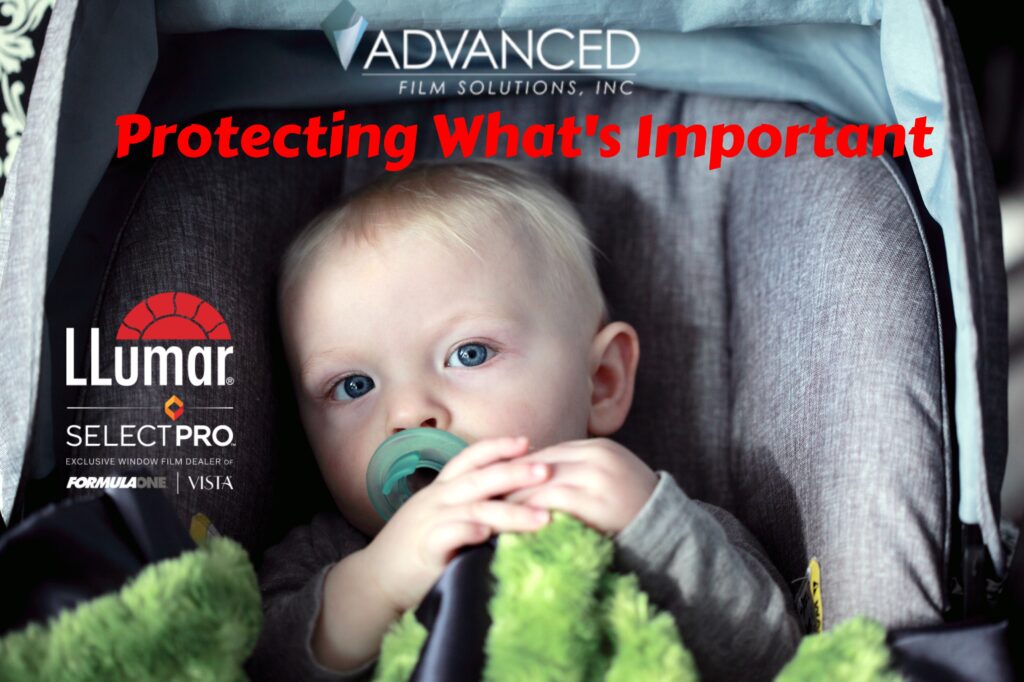 Now many car tinting choices look exactly the same on your windows. 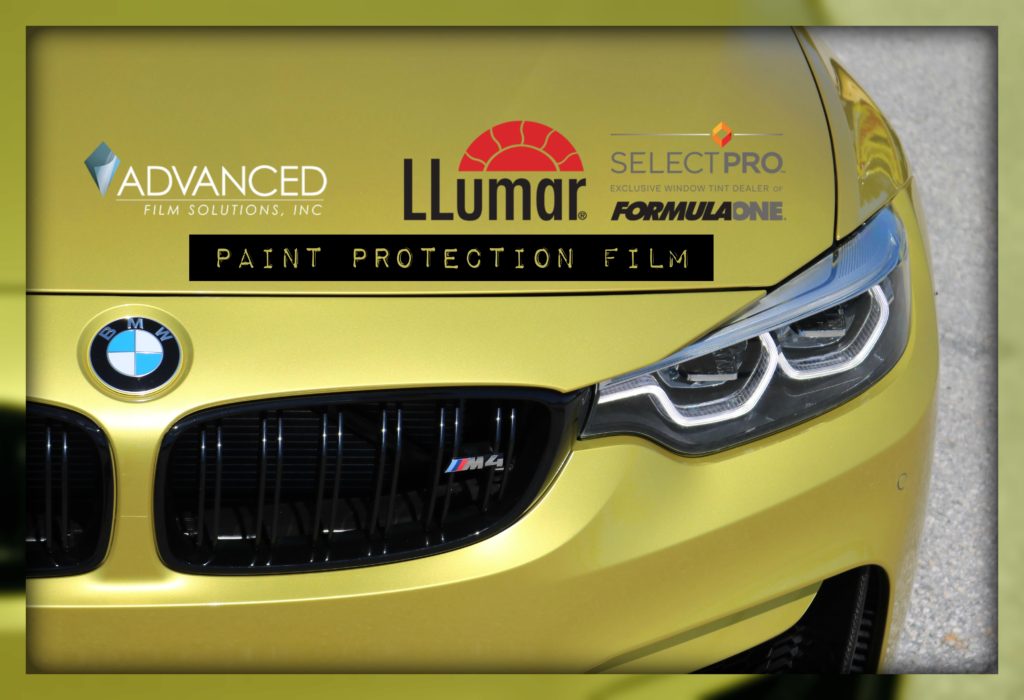 The question arises: Why would a consumer pay more for a ceramic window film like  FormulaOne Pinnacle,  Stratos film or LLumar CTX

Think about sunglasses and why some selections are more expensive than another.

In the case of car tinting the film applied is the key factor for increased costs.

Basic car tinting films like Classic series stop glare and the UV and do an adequate job at factoring out heat.

Metallic films stop more heat at the glass and are color stable. This ensures long lasting performance and the light filtering will not degrade over time. 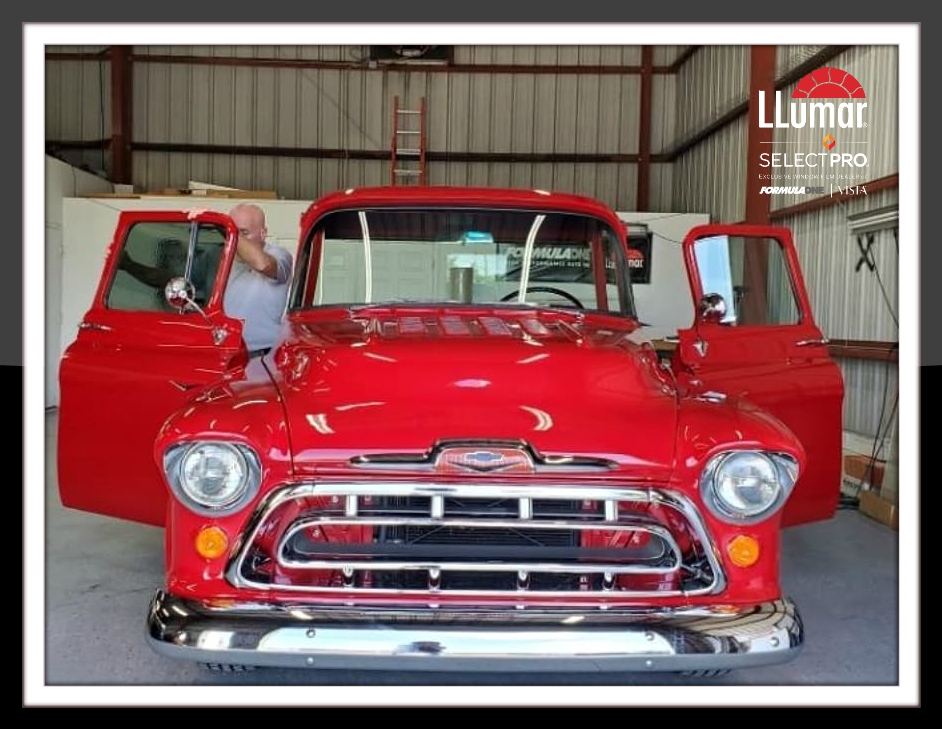 Ceramic films like Stratos and FormulaOne Pinnacle not only filter visible light but they additionally tackle IR heat wavelengths. 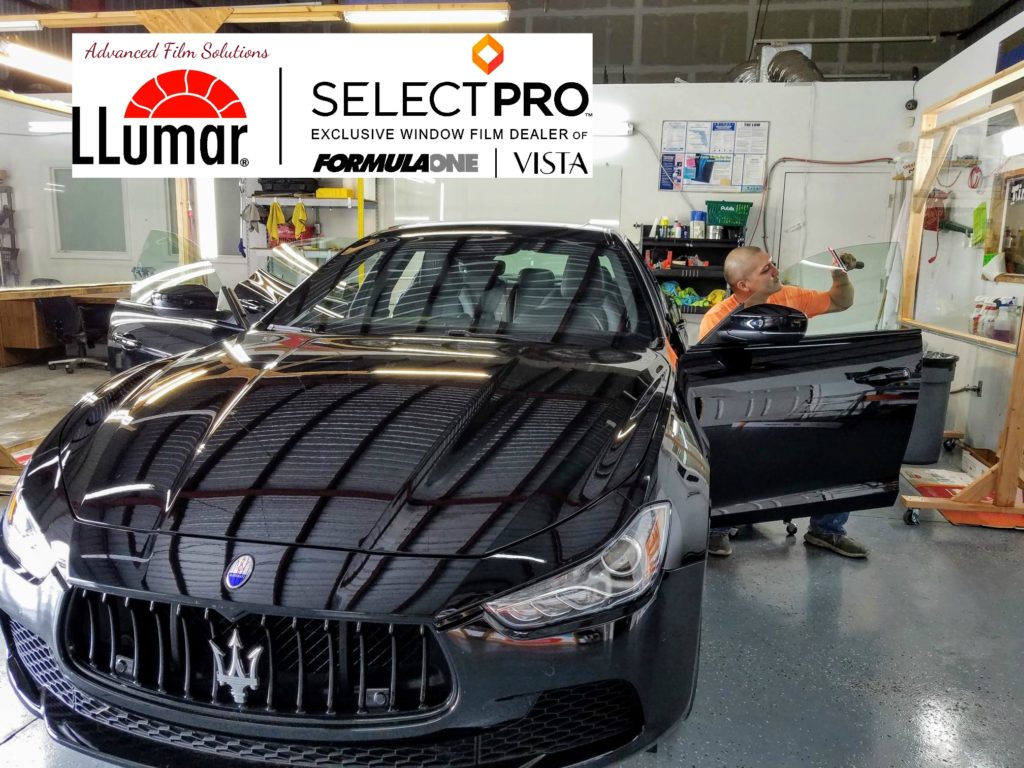 This additional advantage allows a ceramic film to stop more heat in the same light transmission as their non ceramic counterparts. 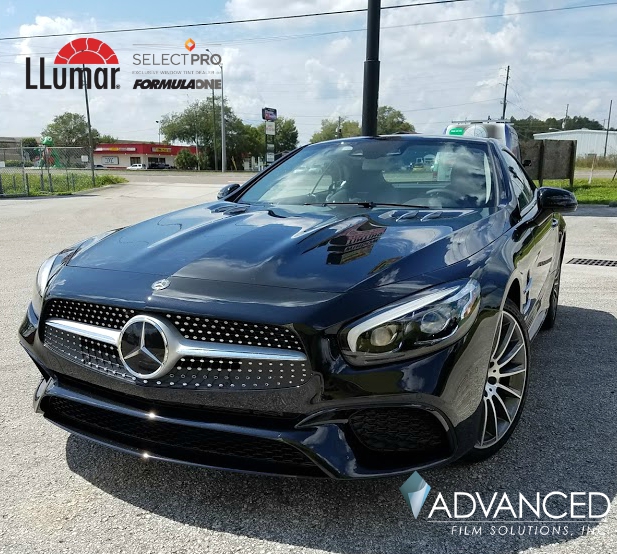 Ceramic films will not interfere with Bluetooth or satellite radio transmissions so your electronic signals will never be compromised. 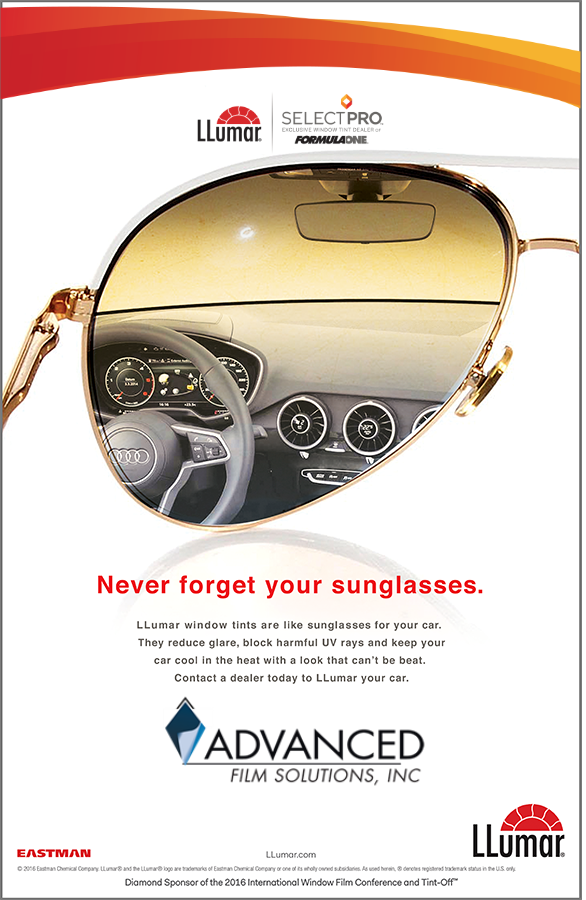 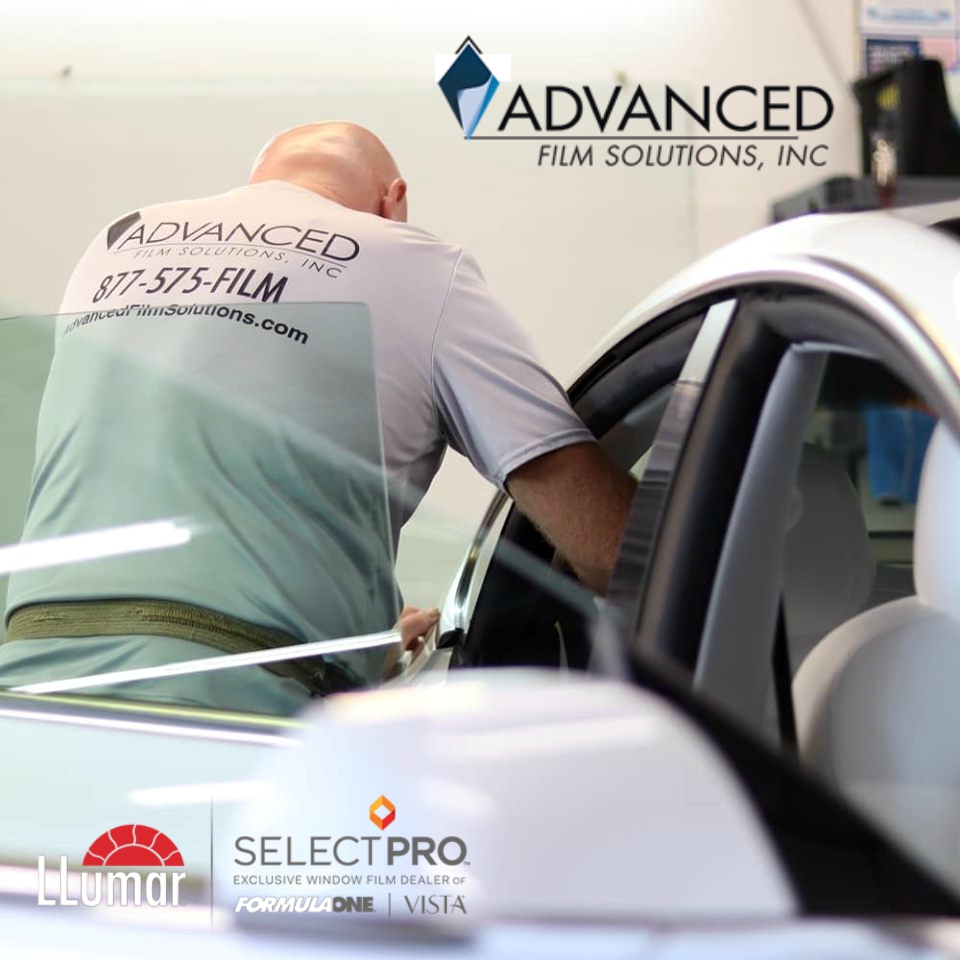 They look the same but you’ll feel the difference! 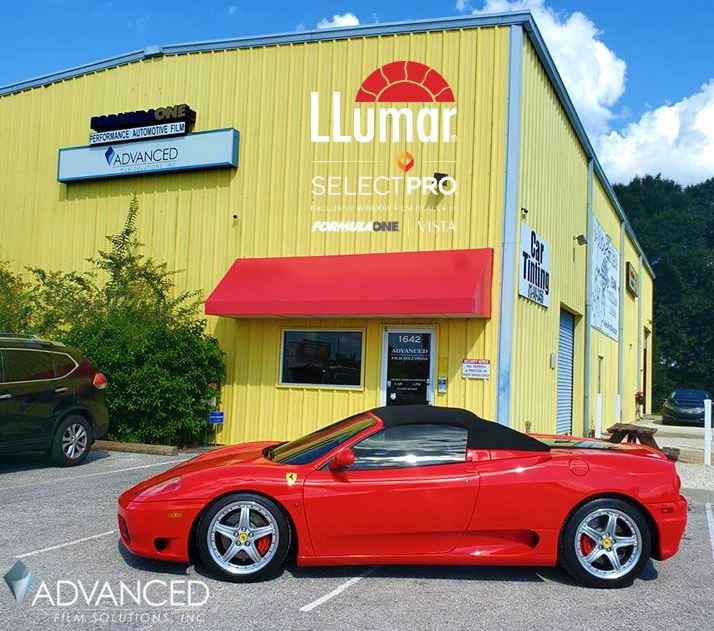