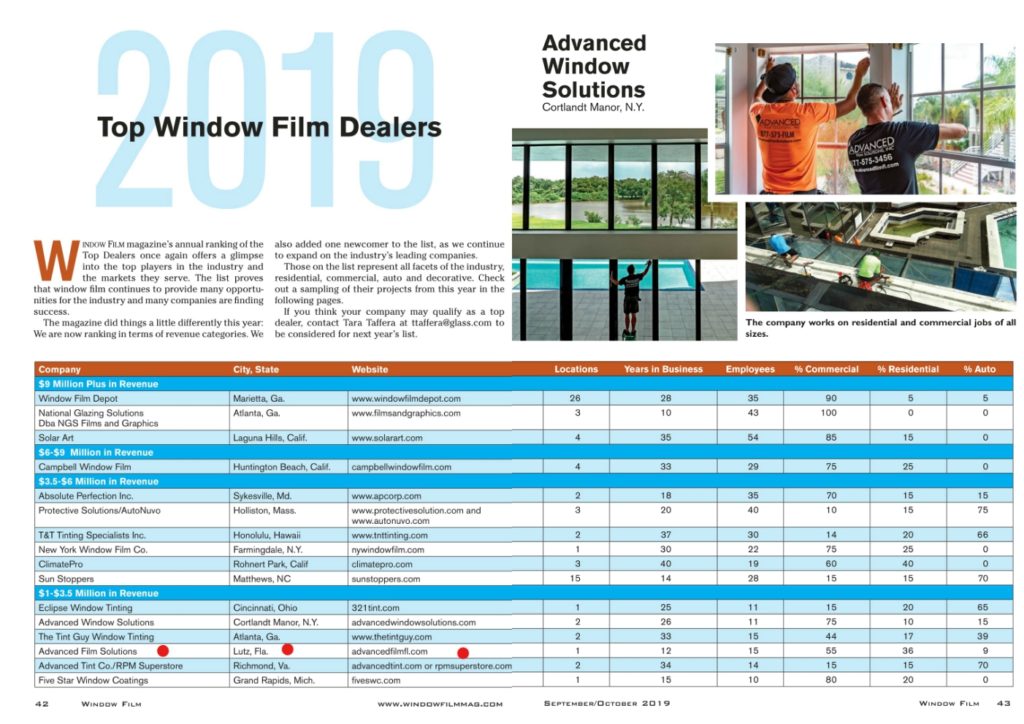 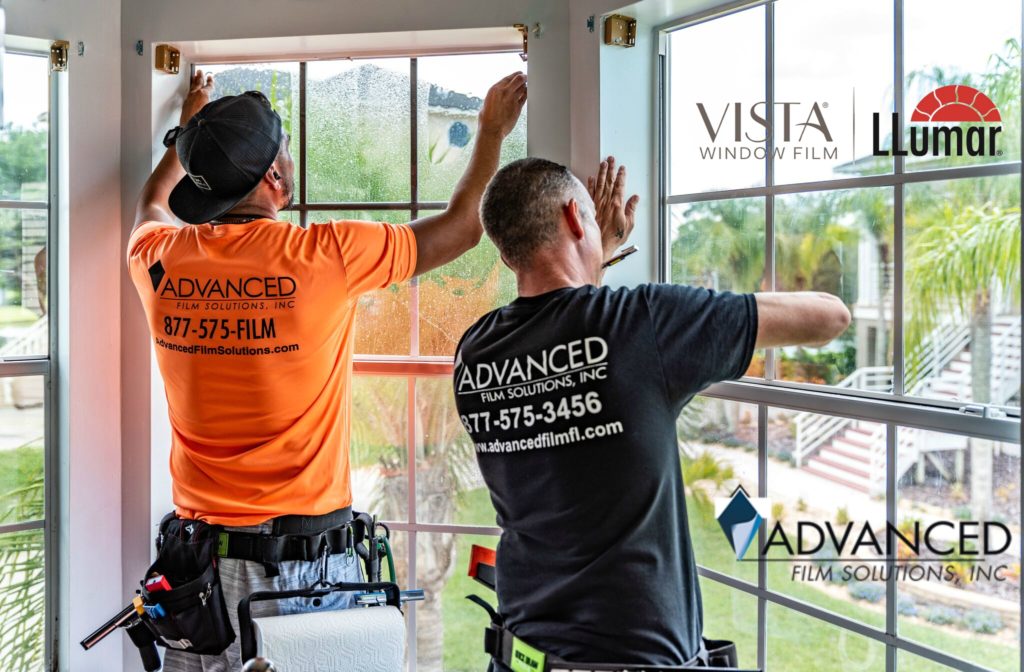 Our team has earned a place on this elite listing for the last several years and we are the only Florida based company to do so. 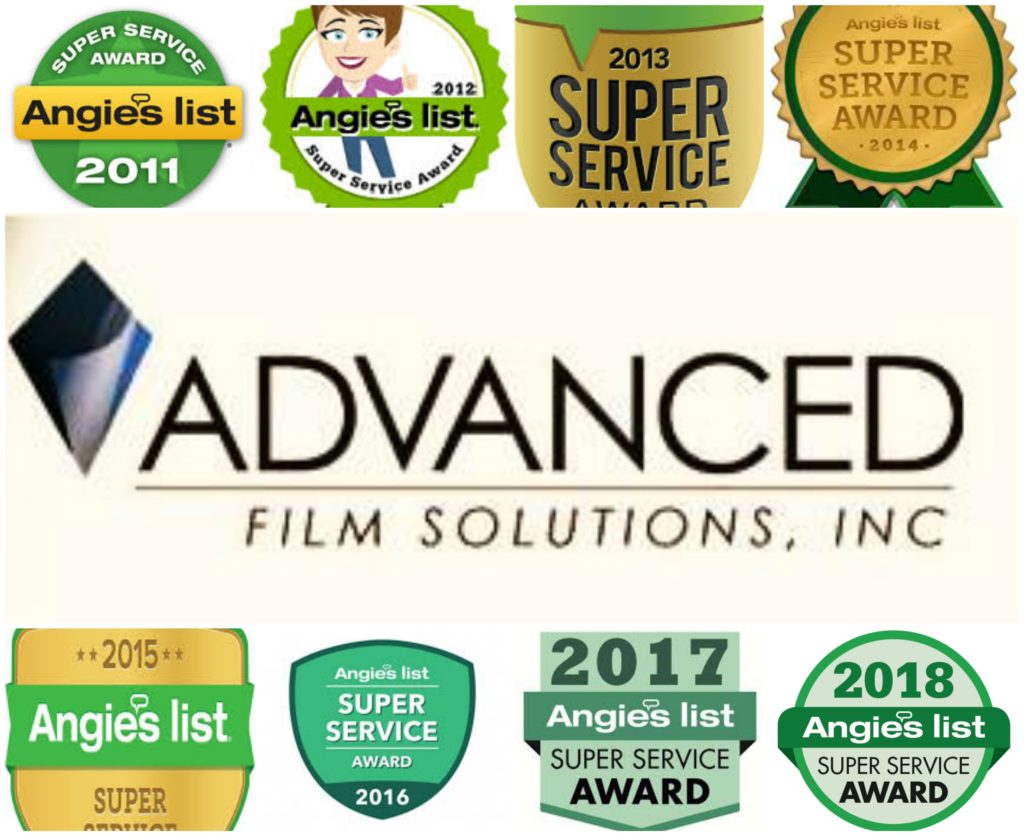 The Advanced Film Solutions team continues our goal to meet and exceed our customer’s requirements. We try to perform the very best installations and make sure our clients are delighted.

This commitment to being the very best is shared by our entire sales and installation team and our office staff. 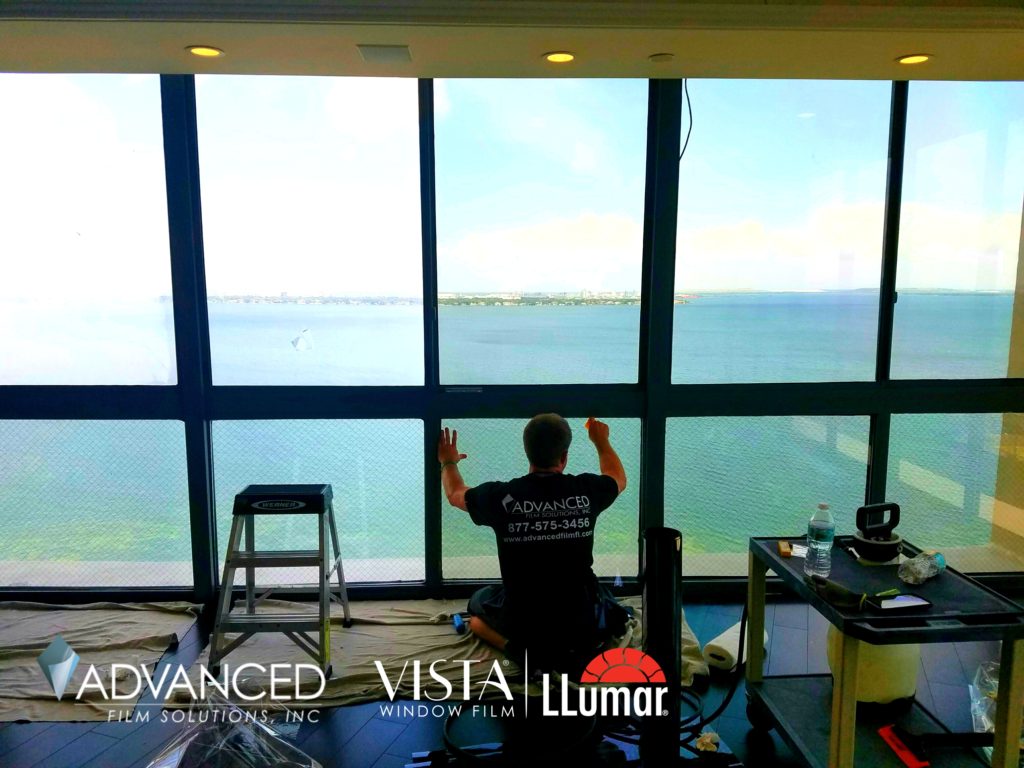 We appreciate the recognition and look forward to earning this status in 2020! 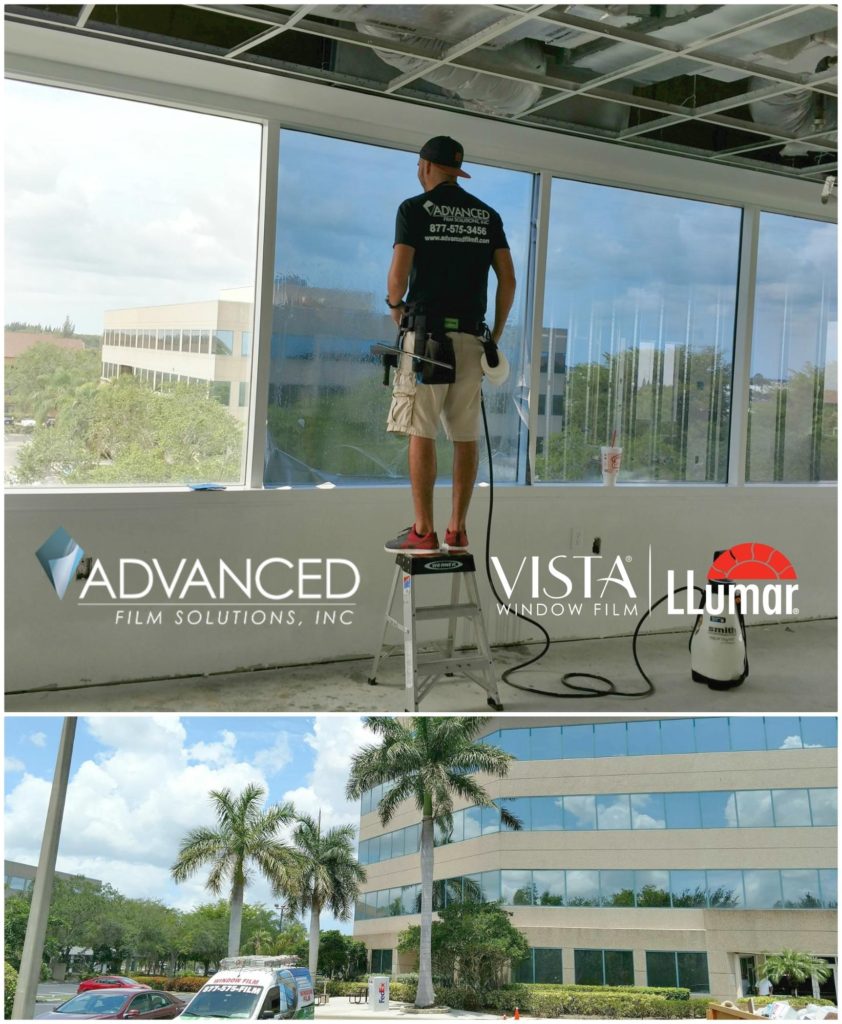 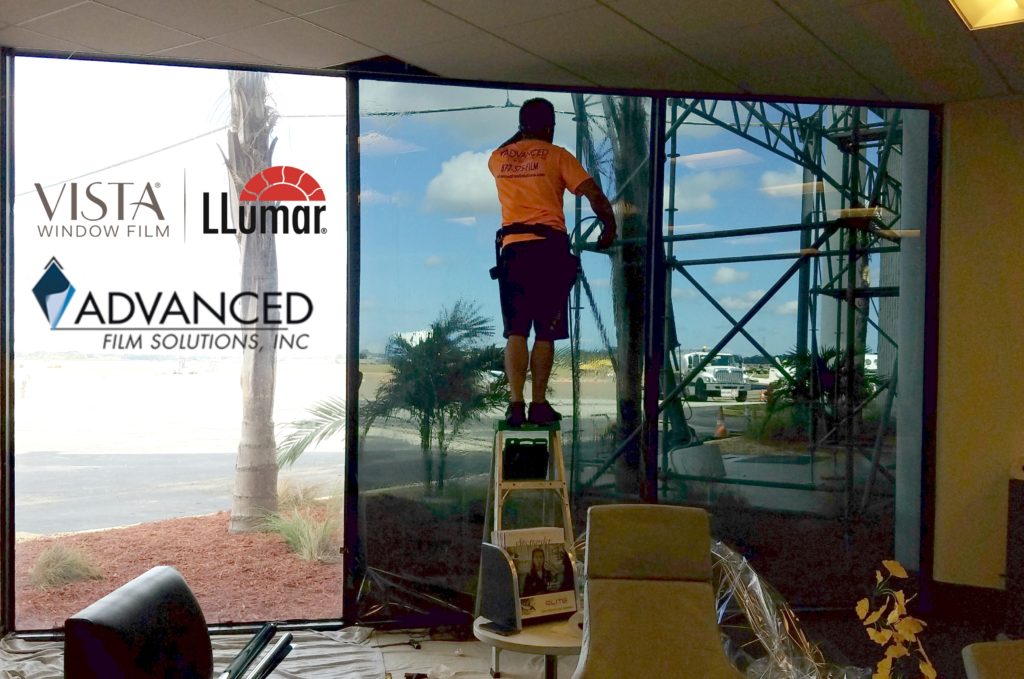 Given the recent attacks throughout the world it has become critically important to consider life safety measures to protect people from flying glass; the result of an explosion. 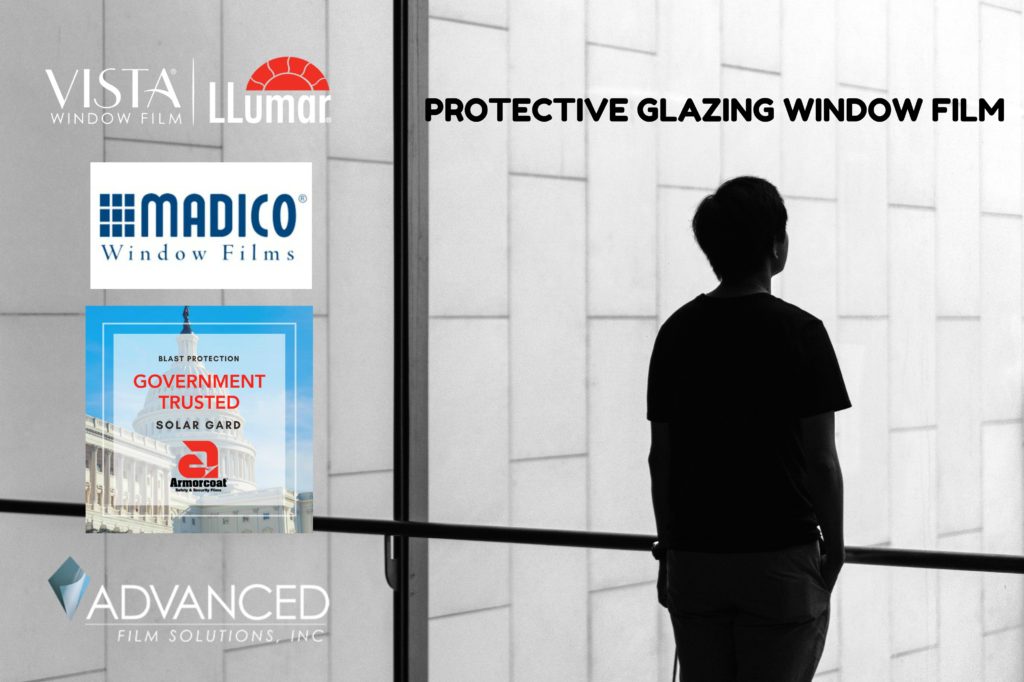 One simple, yet effective measure for asset protection and safety managers is the employment of glazing security window film attached to curbside terminal glass and entry way vestibules.

Advanced Film Solutions expert installers is well versed in the application of clear and tinted versions of these thicker (8 ML) shatter control films.

The history of effectiveness has been well-documented.

Our security films when properly installed and attached to the frames has met the criteria established by the Federal government post Oklahoma City, 1994. 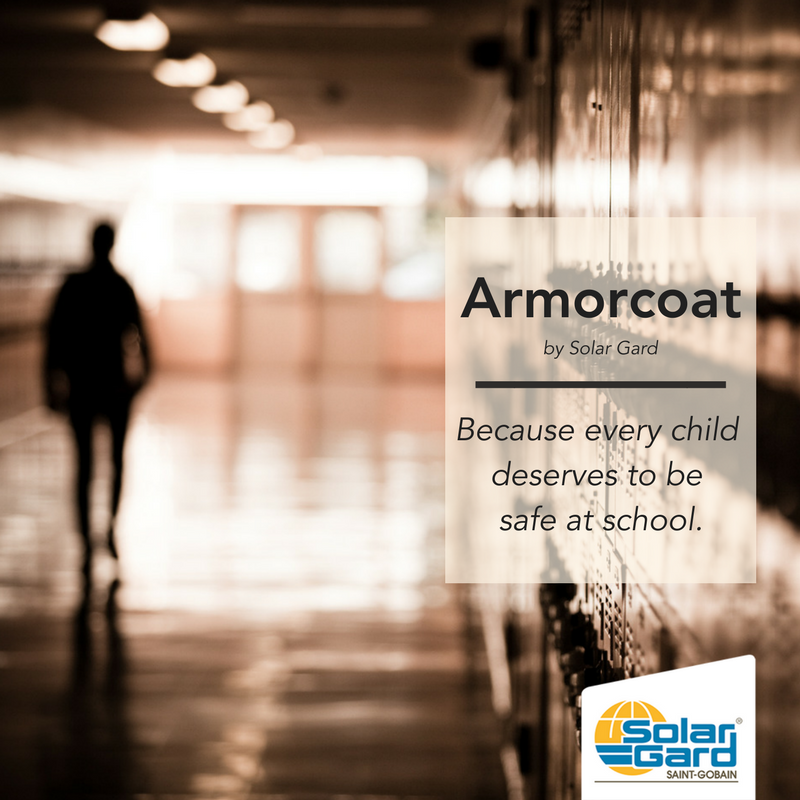 The major window film manufacturers have had their security glazing films tested independently to meet GSA and Department of Defense standards for blast. 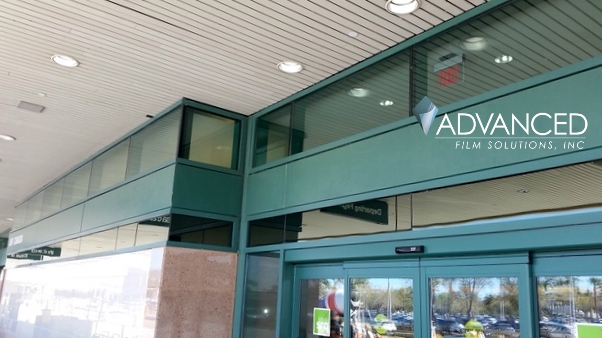 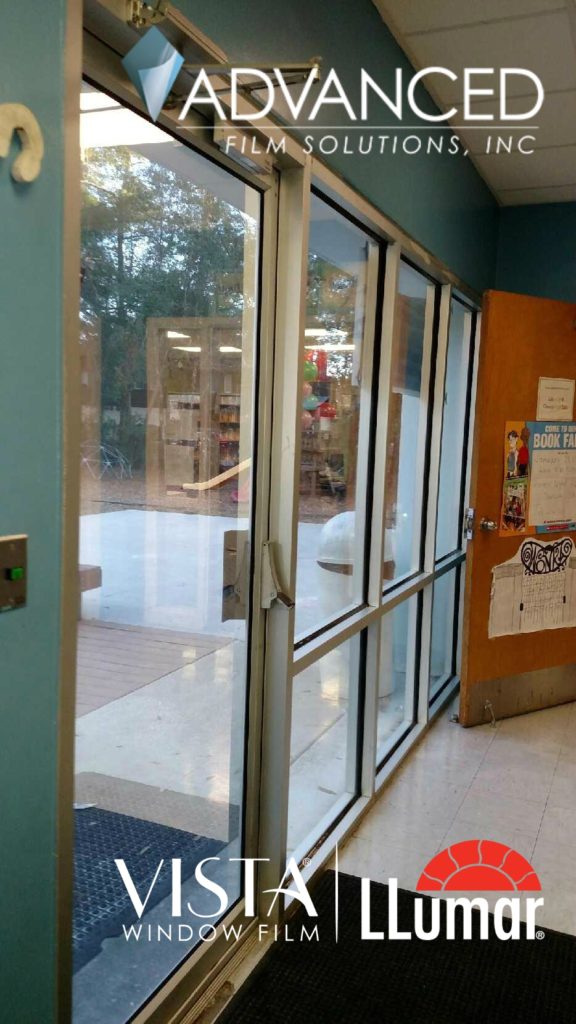 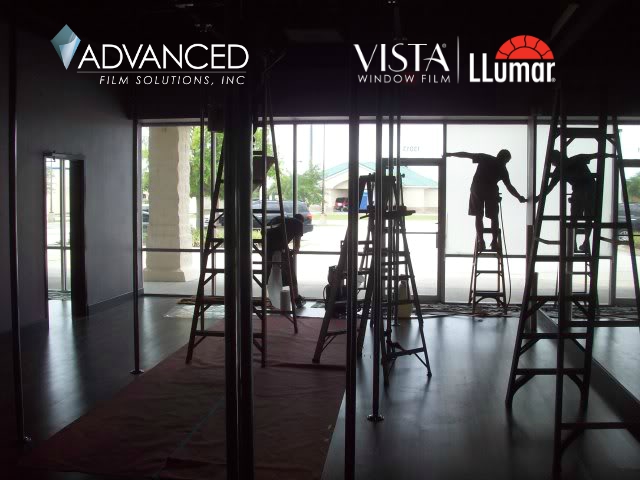 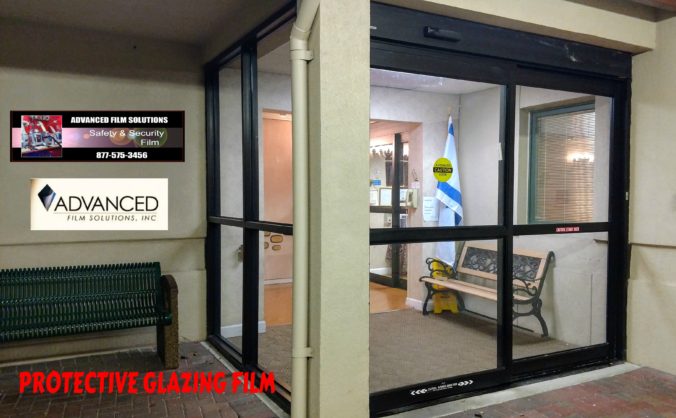 Advanced Film Solutions recommends the Dow Corning 995 wet sealant system to create an attachment system that maintains the integrity of the window envelope.

Our recent installation of glazing security film at the Sarasota International Airport is a ready demonstration of superior installation capabilities. 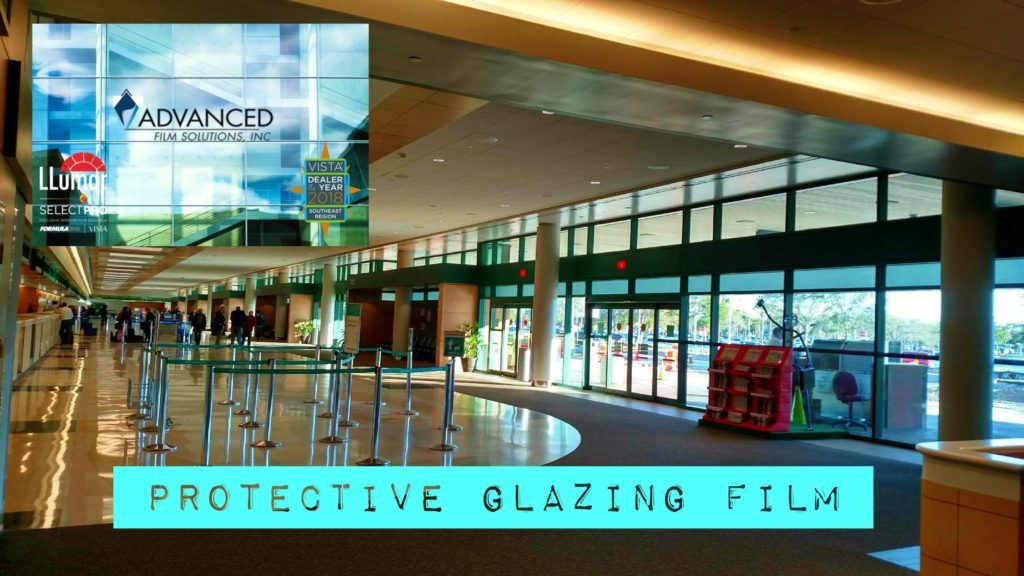 The entire land side terminal windows and doors are now protected to the same level of glass security as Federal buildings and US embassies throughout the world.

These versatile coatings are also effective for school and daycare center entry glass as well as religious institutions throughout Florida.

Many retailers utilize these films for smash and grab protection. 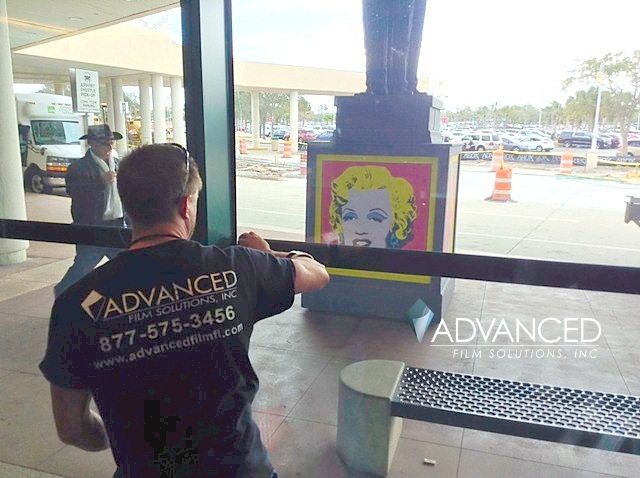 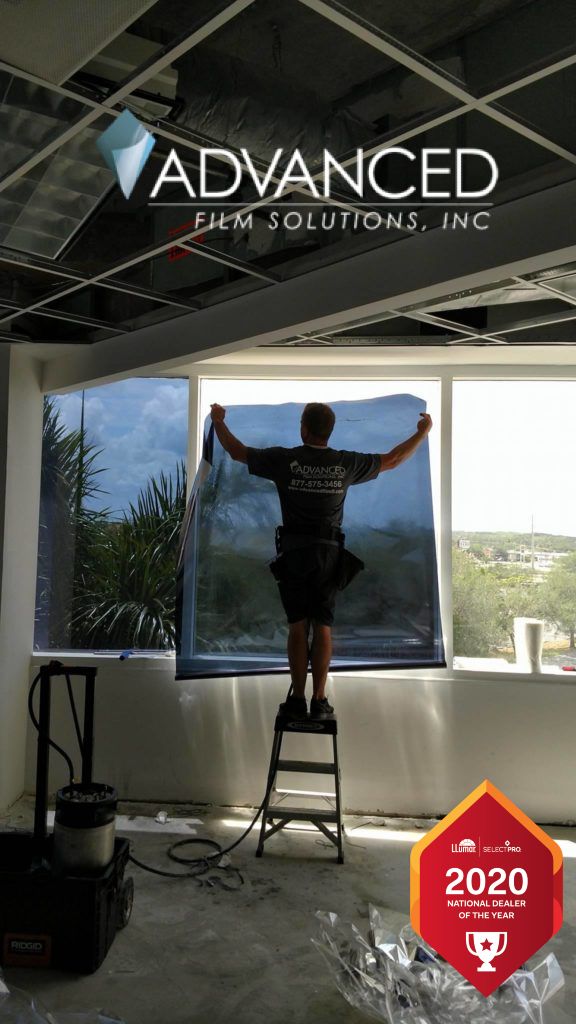